Archive for the tag “guilt” 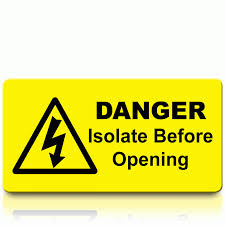 I lived in a walled fortress most of the time. . . with a moat. . .and a dragon.  But no knights.  My life doesn’t currently have, and has never had a knight, or a true partner.  Mind you, I know knights don’t exist in anyone’s world except Walt Disney’s, and truth be told, after the shit relationships I’ve subjected myself to, I should probably come with a warning label.

If any man ever happens to express interest in me again, here is what I would want him to read on my label:

I think this about covers the basics.  If you’re still here and have an interest in understanding more about me, then maybe you give a shit and you’re interested in sticking around.  If not, that’s cool too, and I get it.  The rollercoaster isn’t for everyone.

Posted in Bad Poetry and tagged guilt, guilt sucks, my constant companion, pack your bags we're going on a guilt trip, the purpose of guilt

It’s Raining In My Heart Too

Ding Dong the divorce is done.
The Haunted Librarian